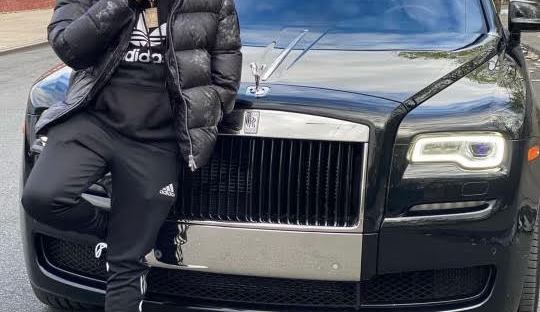 Early on he knew that he would strive to become something great. Becoming an A&R and entrepreneur is one of his main goals. In his words, he had this to say: “I didn’t know where my kids were, so I made sure to leave traces hoping that one day they could see me on tv and reach out to me…” Mason Foreign is also a content creator, influencer, motivational speaker, and many more.

Talking about his influences, Mason Foreign considers himself as his biggest influence. In his words, he says:
“I’m my biggest influence because of everything I have been through; I wasn’t supposed to be successful. This life wasn’t for me, but I chose it. I had the courage when no one gave me inspiration; I gave myself an inspiration. I wasn’t supposed to make it as far as I did, but because of my motivation, determination, dedication, passion, hunger, and faith, I was able to accomplish some goals.”

According to Mason Foreign, what he considers as his biggest accomplishment was being able to give away Christmas gifts to disabled children at a school along with thanksgiving dinners.

He did another giveaway in Fulton, Brooklyn, Newyork. He had FatboySSE help him out. His most recent project has been showing everyone that fear is just an illusion - it is fake, Mason Foreign wants people to start facing their fear and stop being worried about what is on the other side.

Aside from being an A&R and entrepreneur, Mason Foreign enjoys reading, learning new things, experiencing nature, staying educated, listening to affirmations, working out, meditating and just learning about life.

View all posts by Portia Terrae